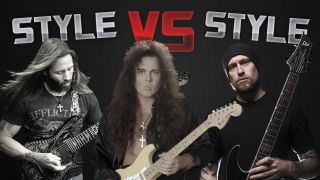 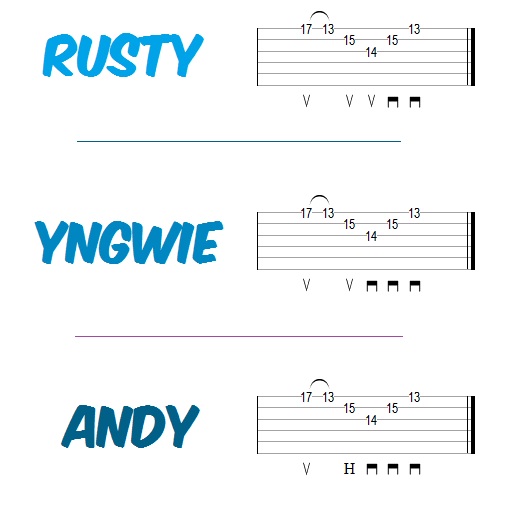 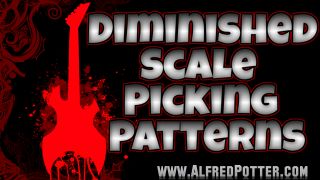 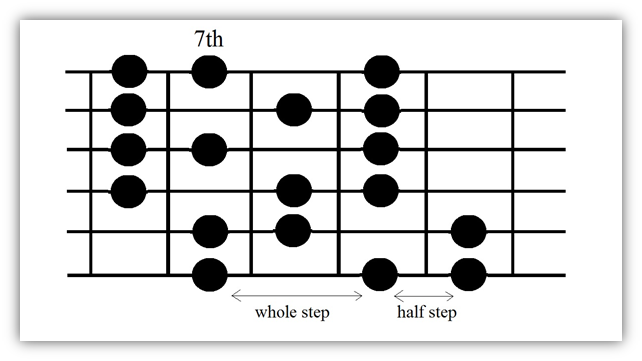 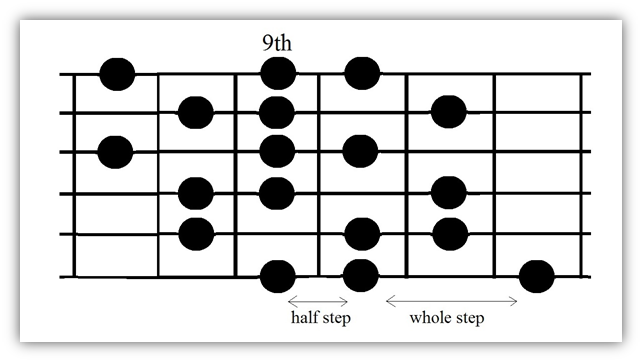 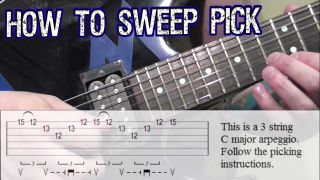 This lesson is a no-frills study of how sweep picking is performed. Always start with the basics when learning a new technique. Nailing them and creating a strong foundation is essential for making good, quick progress. Do not dive right into large 5 and 6 string sweep shapes/passages - This is a huge and very common mistake!

That same part of your hand that you use to mute riffs is the same you use to mute lower strings that have just been swept. Try this open string muting exercise to get a feel for palm muting in a sweep picking context.
-Place your palm mute on the strings near the bridge. Get it so that the D string is muted by your palm but the G string is not.
-Pick the G string and let your pick fall and land against the B string.
-Now pick the B string and let the pick fall and land against the high e string. At the exact same time as you do this, you want to shift your palm mute up to mute the G string.
-Now pick the high e string and again, instantly move your mute up to mute the B string.
-The palm mute chases the notes you just swept and silences them when a higher string is played. That is its purpose.
-If you can execute this exercise with 3 distinct and separate notes sounding out then you are muting well. 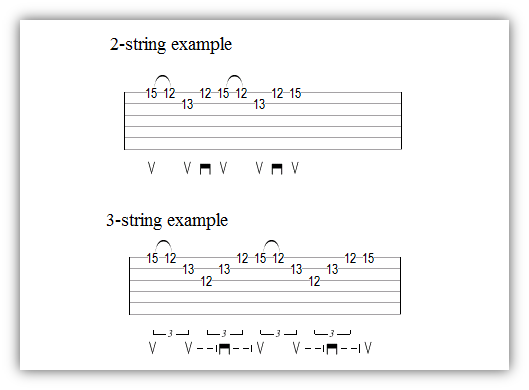 Use the picking motion, the palm mute, and the clean note transitions to play your first 2 string and 3 string sweep arpeggio shapes. Remember what you have learned and follow the picking instructions provided.

If any of this has been unclear then check out my video lesson below!