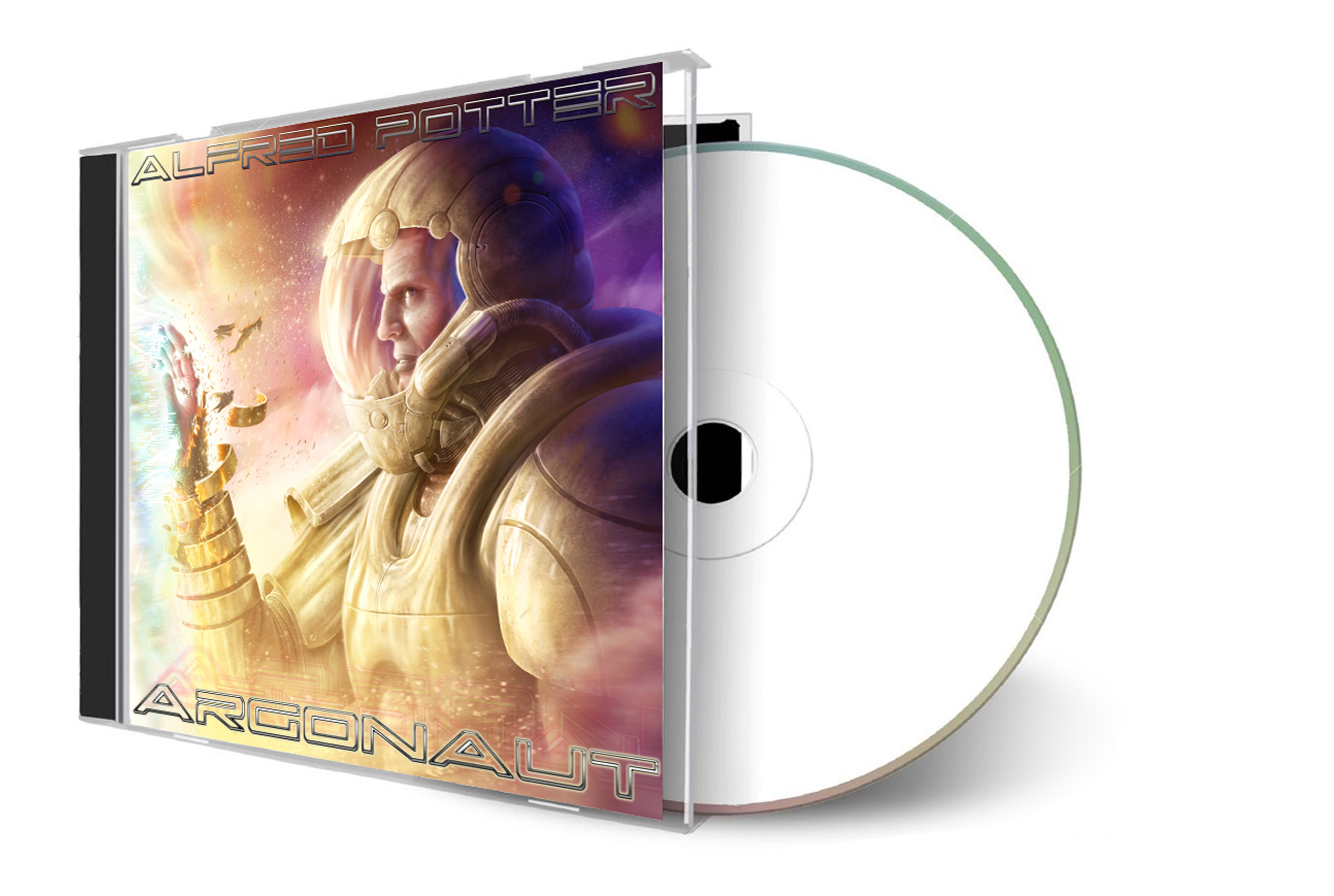 My debut album
Recorded between 2014 and 2017, my first album "Argonaut" (instrumental progressive rock) was heavily inspired by guitarists such as Vinnie Moore and Tony MacAlpine. It tells the sci-fi fantasy story of the Argonaut as it twists and turns through a variety of musical vistas, from heavy metal to thoughtful modal ponderings.


Story
"The center of every universe is home to an eternal relic of unfathomable age. Any creature or species capable of reaching the relic at the centre of their universe will be assimilated and have their physical being destroyed, but in doing so will be granted the honor of creating the next universe to their exact specifications, and to some extent they will become a god. Their essence becomes the Eternal Relic in the new universe. This is the story of the Argonaut. A lonely traveller of unknown origin, destined to journey the endless expanse in his quest to undo the untold tragedies of his kind and to start anew". 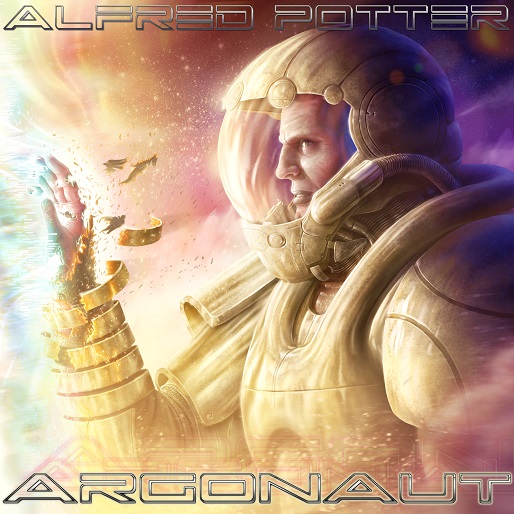